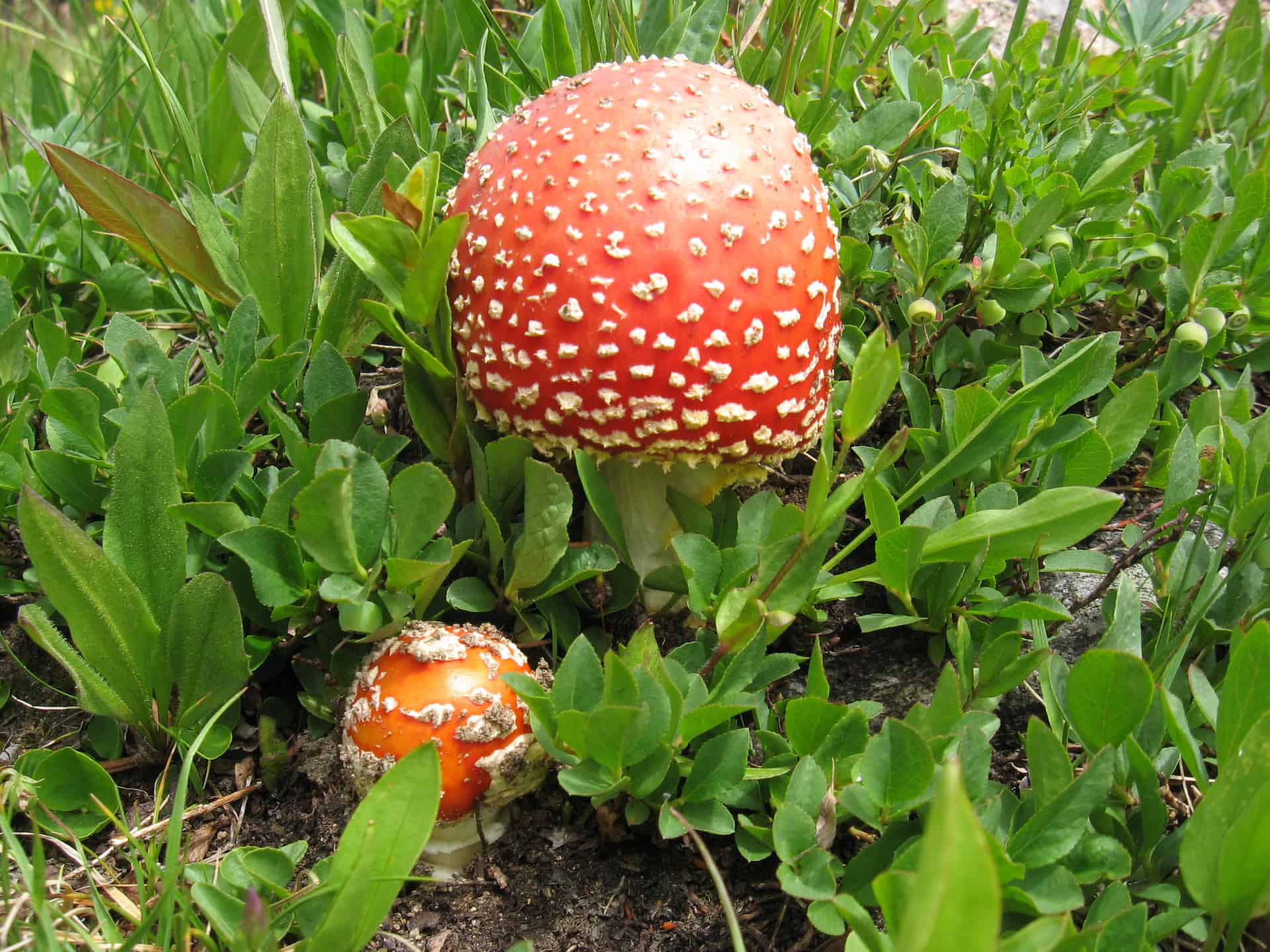 Often thought of as something to be avoided, fungi (including mushrooms) represent a vast and diverse group of organisms that play a critical role in virtually every terrestrial environment on the planet. Formerly thought of as plants, it is now know that fungi represent their own kingdom, along with plants and animals. Exemplified by prevalent and often colorful mushrooms, Rocky Mountain National Park has a bountiful and diverse fungal flora. Come learn the basics of mushroom identification, their important role in the ecosystem and a brief overview of the fungal kingdom. We will spend a good part of the day in the field, identifying mushrooms and other fungi, and gaining a first-hand appreciation of these interesting and important organisms.